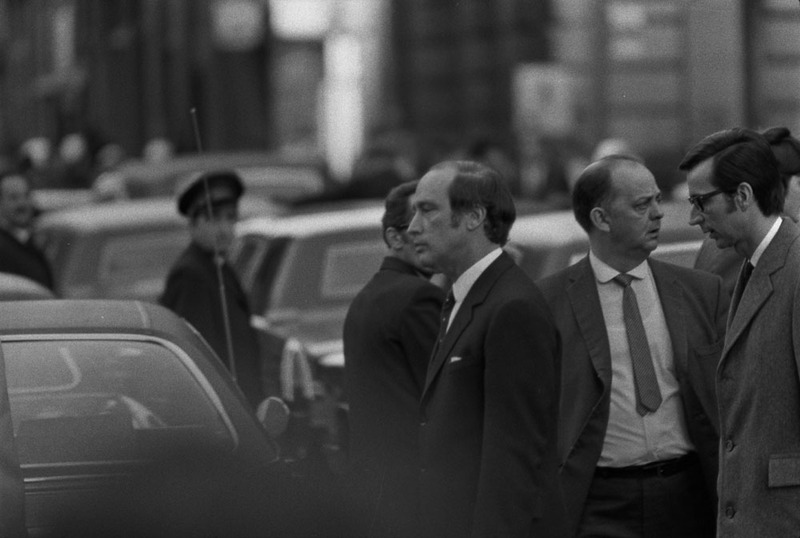 On 5 October 1970, the Front de Libération du Québec (FLQ) kidnapped British Trade Commisoner James Cross from his home in Montréal. Soon after, Pierre Laporte, the deputy premier of Quebec, was also kidnapped. The ensuing crisis, known as the October Crisis, lasted almost three months – and included the only peacetime invocation of the War Measures Act.

Each archival file is uploaded in it's entirety. Key documents from the "Policy" files have also been extracted and organized into a timeline. Other files from the Task Force have been organized thematically: Media and Public Reaction, Statements and Speeches, FLQ, Policy, and Oral History Program.